Creating Possibilities For Women And Children 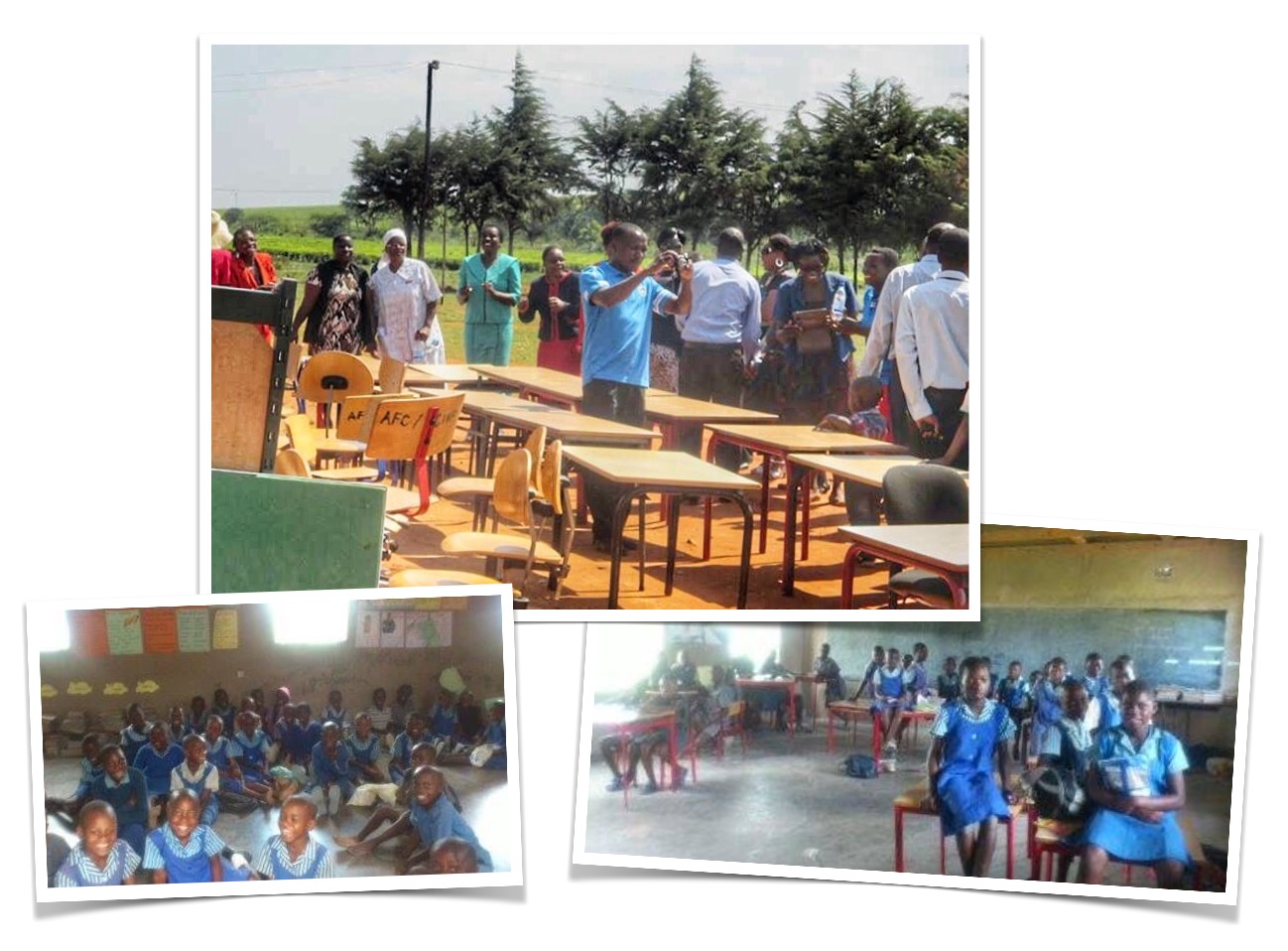 We having during several occasions donated school commodities for underprivileged children. Each year since 2012, we have sent a container to Zimbabwe with various equipment needed by poorer communities. We have donated school equipment to Clear Water Primary School, Claire Primary school Odzi, and Charamba Primary school. Some of these schools are built to facilitate 250 pupils, while they have around 1300 pupils enrolled. These donations have been made in a collaboration of Genbrug til Syd and we are proud to support these local schools in underprivileged societies.

Statement from the Headmaster at Claire Primary school in Zimbabwe:

“Following the generous donation of a variety a school furniture, stationery and balls, Clare Primary 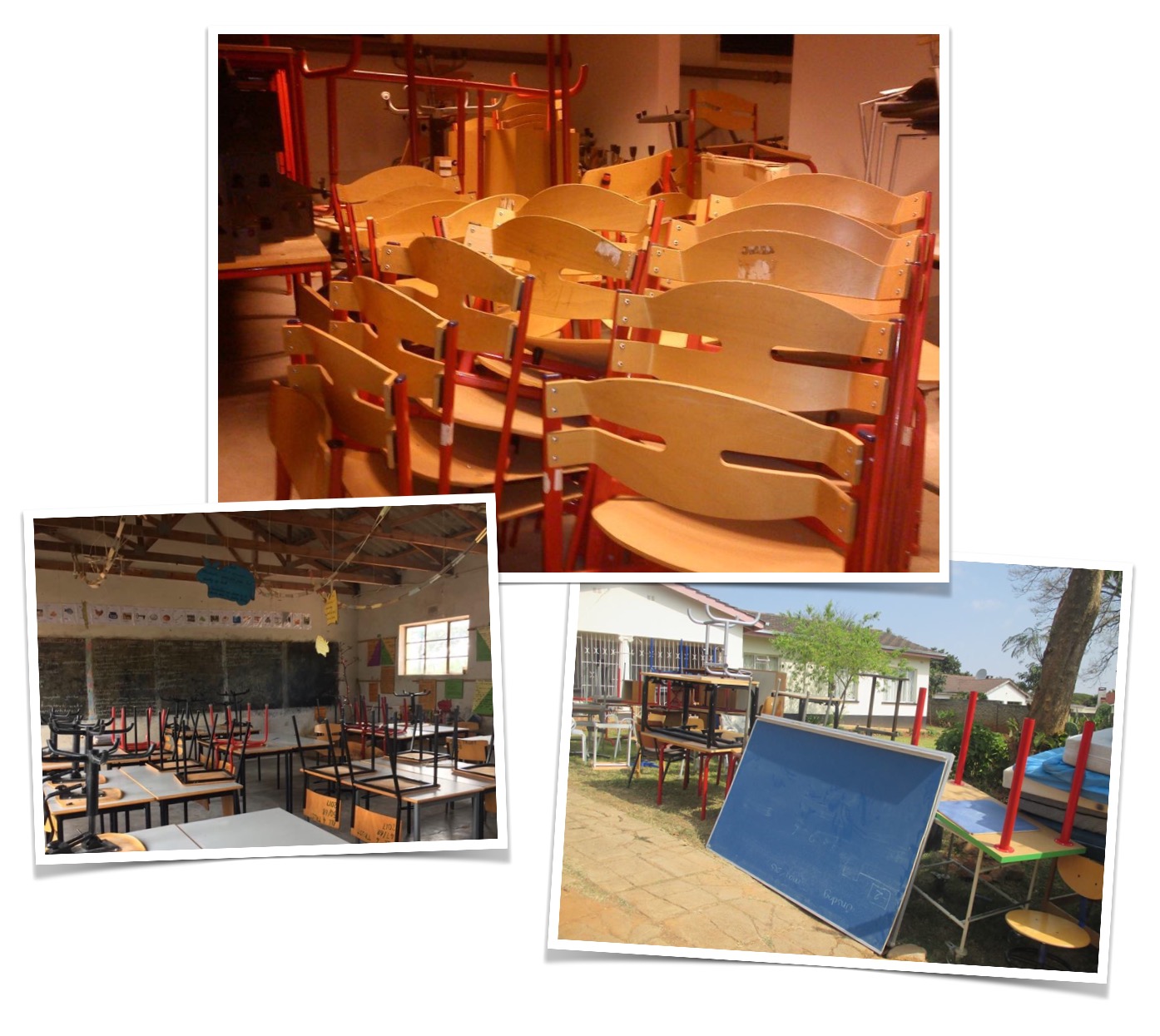 School is really very grateful. This gesture has had some far reaching effects on the school in terms of employment and performance academically as well as in the field of sport. Enrolment stood at 598 in 2014, and, the donation of chairs, tables and stools alleviated the shortage of classroom furniture for both staff and children. Grade fours and sevens now have almost 100% seating places, which made us meet the Ministry of Education requirements of ensuring that Grade sevens each write exams each child sitting on his/her’s own. This drastic improvement in furniture has further led to an increase in enrolment to current levels of 736 pupils. With the shelves now loaded with library books, children now have easy access to library books and a reading culture has now been developed which has seen the level of non readers at the school dropping to very low levels. This has ultimately contributed to the increase in the Grade seven pass rate from 42% in 2013 to 48% in 2014 and to 54% in 2015 as the search for knowledge increases.

Classrooms which did not have chalkboards have been fitted with chalkboards and teachers can now easily demonstrate ideas to children on them. As a result of the donation of balls, training in ball games has been very effective leading to our soccer, handball, volleyball and netball teams excelling in ball games and the envy of the surrounding schools. Also the school’s record keeping has improved as the files donated have enabled us to improve on our filing system”.